Triangle formation and how to trade them

Triangle patterns are effective in assisting you to understand the present trend in any chart. They are the indispensable areas of consolidation and can assist predict whether a trend is set to continue or reverse. They can also help visualize modifications in price volatility, even as they offer high momentums trades as well as limited downsized risk.

A triangle pattern signifies a period of decreasing volatility even as prices move within the triangle. Following the crossing of a triangle formation, either downwards or upwards, volatility as well as momentum booms. Triangles are discrete formations.

At the beginning of their formation, they are found at the widest point. Subsequently, they move sideways by contracting their price range. Eventually, once the price crosses above or below a triangle formation, a strong momentum is brought forth.

How to trade triangle charts

This basically implies that neither the buyers nor the sellers are pushing the price far enough to make a clear stand. In case this was a battle between sellers and buyers, then it can be concluded that it would be a draw. This is also a type of consolidation.

In many ways, symmetrical triangles take place when the price moves between strong support and a resistance level, thus keeping a slope of lower highs and higher lows. They are also formed by two converging trendlines which contain a series of lower highs and lows. The price breakout direction cannot also be predicted until one of the two trendlines is crossed.

This type of triangle chart pattern happens when there is a resistance level and a slope of higher lows. This implies that there is a particular level where buyers cannot exceed. However, they are gradually beginning to push the price up as evident by the higher lows.

Ascending triangles can also be formed prior to the release of vital news or data. As the market indicates hesitation regarding where it is heading, volatility steadily decreases by forming a sideway formation. Ascending triangles are also usually followed by uptrend breakouts. This means that they are considered as bullish formation. The breakouts usually occur at the end of the ascending triangle.

Over and above, triangle formations, especially symmetrical triangles, as well as the bullish and bearish sides are known to go through early breakouts, which give investors ‘head fake’. It is advisable that one should hold off for a day after the breakout and determine whether or not the breakout is real. 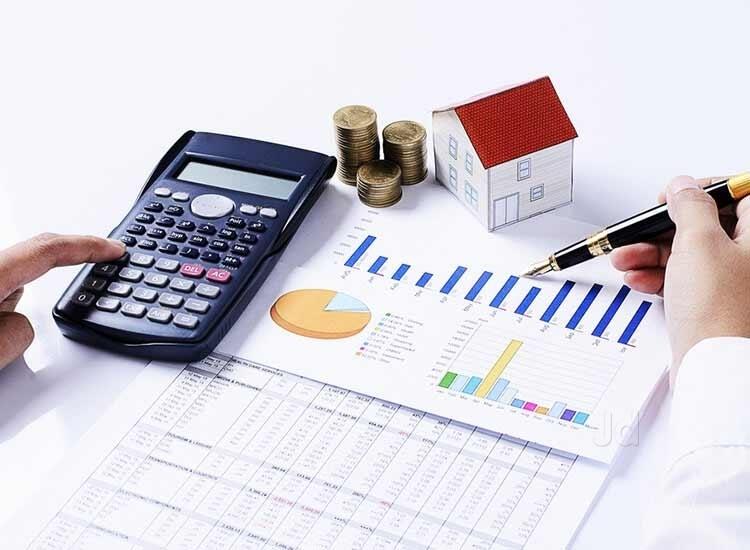 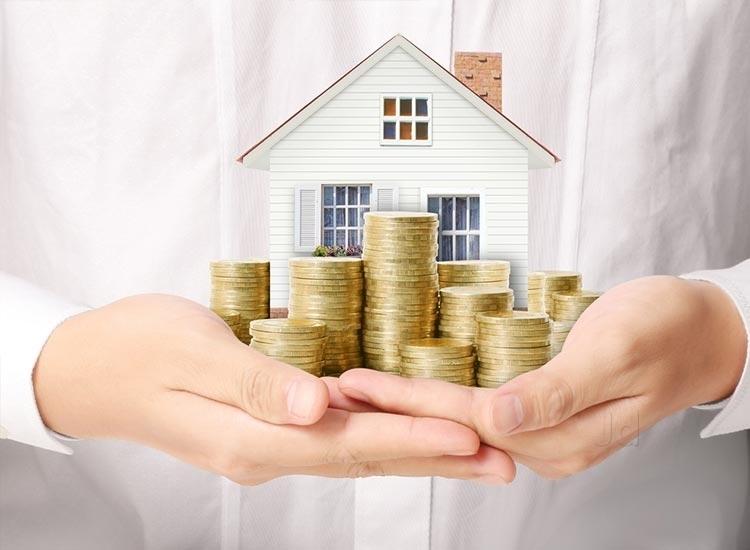 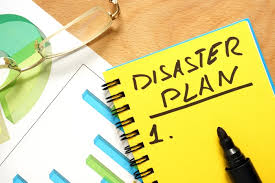 Keep Away From Financial Disaster with Good Planning